Time Warner has begun implementing packet shaping for all users.

The McKenzie Exercises are a sequenced selection of stretches to help relieve vertebral pressure and sciatic pain– good stuff. 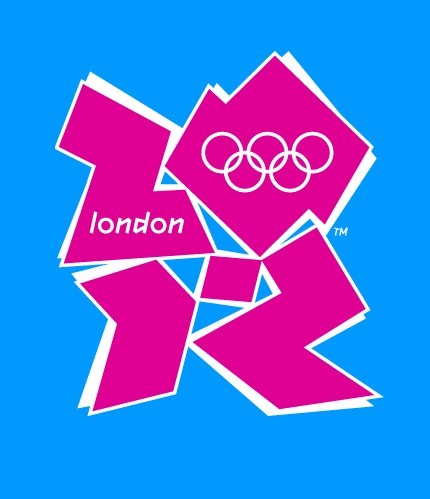 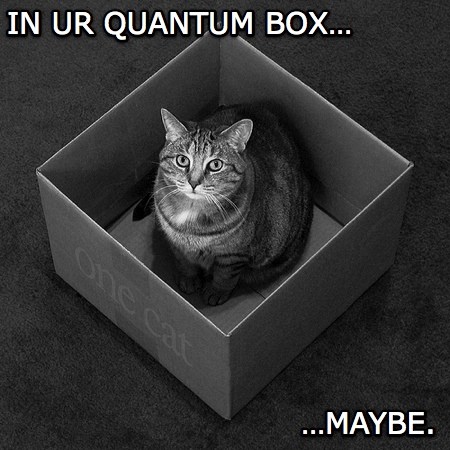 Despite his shoddy pirate technique and library and content library management, my younger brother really does have quite good taste in music– a fact which I often fail to acknowledge due to sheer laziness. He introduced me to Pendulum a few weeks back, and this evening assisted my discovery of Basshunter.

I listen to a lot of great music, and I’m sure you readers do as well– so what makes this Basshunter fellow post-worthy?

Not only is his music some excellent upbeat eurodance, but the themes are about as nerdy as you can get. His first international hit, Boten Anna, tells a tale of mistaken identity involving an IRC bot, and his second single is a sort of techno tribute to Warcraft 3 mod “Defense of the Ancients” and voice-conferencing application Ventrillo– complete with sound samples from the game mixed in.

For fans of dance and geeks alike, Basshunter is definitely worth checking out. Below is the video for Vi sitter i Ventrilo och spelar DotA