CNN and NPR, as well as multiple blogs are reporting on recently released evidence that multiple Los Angeles area hospitals have on multiple occasions discharged patients and left them on LA’s notorious Skid Row; home to a large number of the city’s homeless population. From CNN:

In one case, a man dropped off at Skid Row was in fact not homeless, said Smith, the LAPD captain. A police officer took him home and the man’s family was “outraged,” he said.

“Not only did they not know that he was discharged, but the fact that he had been brought to Skid Row instead of being brought home was what further outraged that family,” Smith said at a news conference Tuesday.

The sergeant called an LAPD videographer, who over the next few hours recorded four more ambulances arriving at the facility and leaving recently discharged patients.

Police also said the patients stated in their interviews that they didn’t want to be left there.

These allegations are disgusting enough in and of themselves, but the story gets even worse. LA is currently suffering from an epidemic of Methicillin-resistant Staphylococcus aureus (or Staph infection), which has come to be known as Skid Row Staph. Despite the fact that city public health officials have known about the problem for over a year, almost nothing has been done to combat the spread of the infection. In the case of a Staph infection, which usually enters through surface wounds, extremely simple steps such as providing mobile shower stations and clean clothes for the homeless population would go a very long way toward slowing the spread of the outbreak. Unfortunately, nothing of the sort has been done, and the bacteria has began infecting people outside of the street dwellers. First responders such as Ambulance and Fire, Police, and other street-level workers, as well as hospital staff, have become a second pool from which the disease now feeds. The inaction of city health officials is not only hurting the people with the least means with which to help themselves, but will eventually take a grave toll on the greater population of the city if nothing is done. The way this issue has been handled is not only despicable, but criminal, and those responsible should be punished without mercy.

<3. Catchy jPop tune/animation about a hidden internet love. Link, via 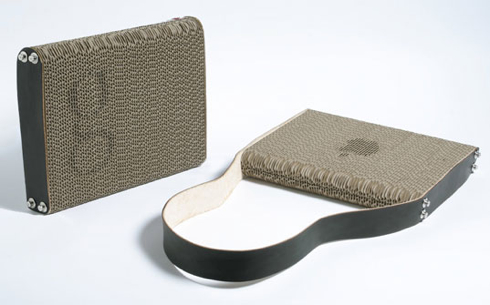 For this fall’s [re]Design exhibit in London, Giles Miller of Farm Designs decided to put a sustainable spin on something many of us use and rely on every day; the common laptop case. Taking cues from Frank Gehry’s Wiggle Side chair, Miller designed and built an elegant and sturdy looking carrier for his Apple PowerBook computer out of nothing more than every day recycled currugated cardboard and some scrap leather. Although the piece might not be the most practical of cases, it once again shows that sustainable and environmentally friendly design can be just as functional and beautiful as products concieved of less green ideals.

I can’t tell you guys how often I’ve wanted to do this. 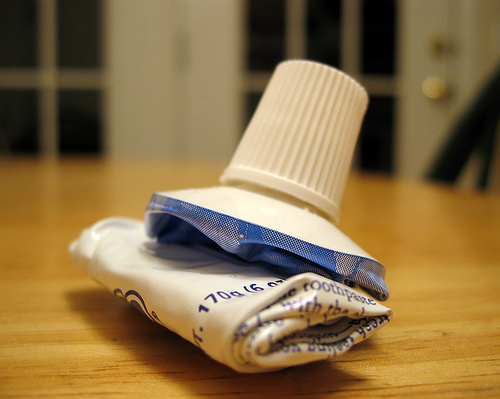