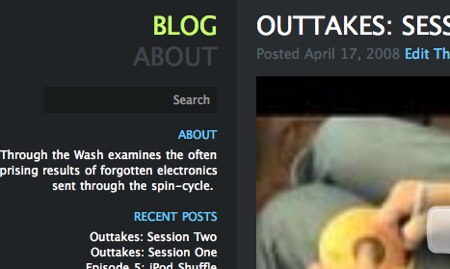 While its great living in the big city, it’s certainly nice to get out of town every now and then– away from all the hustle and bustle. As such, I’m spending the last full week of April relaxing back home in Denver. It would be great to see the Denver geek crowd again, so hit me up if you’d like to catch-up.

More importantly however, I’ll be making a slight detour to Cambridge for ROFLcon before heading back to NYC. ROFLcon, if you haven’t heard, is a gathering of everything awesome and fantastic about the internets. Tron guy, Group X, and Leeroy Jenkins are just a few of the internet celebrities attending, and panels will include “Pwning for the Good of Mankind” and “Incubating the Mind Virus.”

Silliness aside, this looks like its going to be an amazing gathering of minds to discuss just what makes the internet such a special place.

Finally, Gotham Books has contacted Kevin and I about having Shcrodinger’s LOLcat included in the upcoming I Can Haz Cheezburger book. More details as soon as we get them.

I recently started posting things that would normally go on Geek Friendly as Asides to a new Tumblelog. Though I eventually plan to incorporate my tumblr posts into Geek Friendly, for the foreseeable future, you can find my short-form postings at geekfriendly.tumblr.com 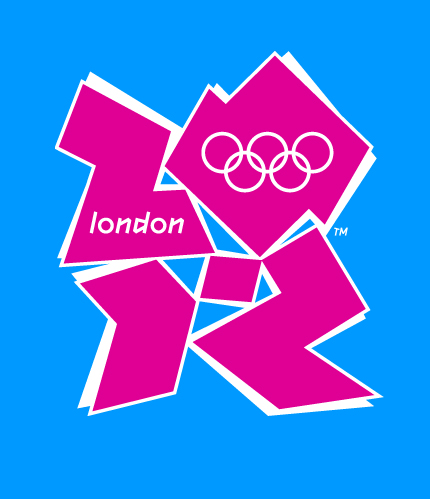 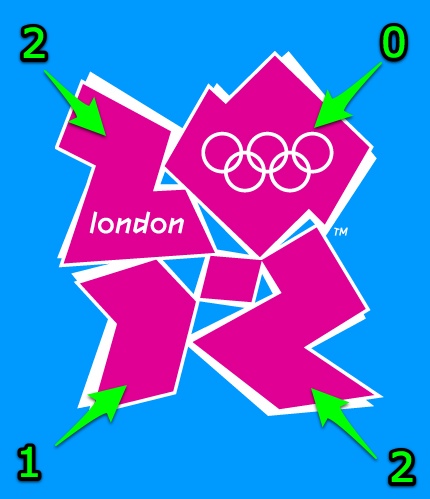 Slashdot, as always, has a fantastic analysis of this story in the comments.

AACS, come and get me.

I’m not going to spend much time addressing the “facts” or specifics of the situation– that has been done ad-nauseum by many far better versed in the issue than myself. From what I’ve read, a group of individuals took some online bullying way too far, and caused Ms. Sierra such emotional distress as to cause her to cancel her trip to, and presentation at, the ongoing O’Reilly Emerging Technology Conference. This caused many in the blogosphere and related communities to call for the outing of the anonymous (for now) bullies and their criminal prosecution. Others feel Ms. Sierra is perhaps being a bit too sensitive about the issue.

Bullying and the making of threats against others is certainly nothing new, nor is it uncommon. Electronic manifestations of these actions have likely been around since the very early days of the internet. Seemingly unaware of this fact, many have begun sprouting nonsense about how the internet has suddenly become violent and dangerous.

To say that this sort of thing is common is by no means meant to condone the activity nor to discount the effects it can have. I myself have been the victim of some pretty significant targeted online harassment, and it certainly put me on edge and made me feel vulnerable. Being that I was younger and still in school, and that the perpetrators were classmates of mine, I was able to deal with the issue through parental intervention. I had no illusions however about my chances of resolving the situation in a satisfying way had this not been the case. In the real world, there is not much that can be done about this sort of thing. If the threats do not cross certain legal lines, vigilanteism– either by the victim or by others acting on their behalf– is often the only recourse. As hard as it is to do, the best course of action in most cases is to ignore any attempts to get a response out of you. These bastards feed on the rise they get out of you, and if you cut that off, they’ll quickly become bored and move on.

In the end, I think there has been a bit of over-reaction in both camps. As tough as it is, Ms. Sierra needs to realize that these are likely nothing more than the rantings of a few disturbed individuals with no intention to act. Unless the threats, as bad as they are already, escalate in medium (phone calls, snail-mail, etc) or severity (statements of intent to commit criminal acts including some substantiation of this intent), the best thing to do would be for everyone to just try and ignore the whole thing. I’m sure it would be easy for these individuals to be tracked down and punished by the mob, but then we are no better than they are. 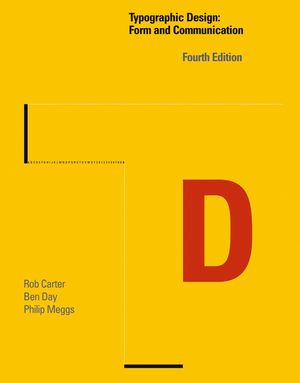 Whenever my parents bug me about getting more exercise and loosing weight, I tell them that as soon as I move away to a big city, the pounds will just drop off. Now I have hard data to back me up.

A study recently announced by researchers at the Columbia University Mailman School of Public Health shows a clear link between population density and body mass.

The researchers looked at data from 13,102 adults from New York City’s five boroughs. Matching information on education, income, height, weight and home address with census data and geographic records, they determined respondents’ access to public transit, proximity to commercial goods and services and BMI, a measure of weight in relation to height.

The authors discovered that three characteristics of the city environment – living in areas with mixed residential and commercial uses, living near bus and subway stops and living in population-dense areas – were inversely associated with BMI levels.

Breaking news today as University of California, Los Angeles student newspaper The Daily Bruin is reporting that an unidentified student was repeatedly tasered by UCPD officers last night in the schools Powell library when he failed to produce the proper identification during a random ID sweep. According to report, when the student failed to produce his BruinCard, officers at first left the library, but returned en force as the victim was leaving the facility. The police then attempted to forcibly remove the student, and when they encountered resistance, they shot him with their tasers. The incident, which occurred around 11:30 last night, was captured on video by a student citizen journalist using their camera phone. The graphic video, which is available for viewing on the Daily Bruin site, depicts the student attempting to peacefully leave the premises and the horrific abuse of power which ensues.

Onlookers repeatedly asked the officers to cease what was obviously excessive force, and were warned that they too would be tased when asking for the officers badge numbers.

The UCLA Daily Bruin provides a full report of the incident as well as ongoing coverage.

Update: The student has been identified as 23 year old Mostafa Tabatabainejad.