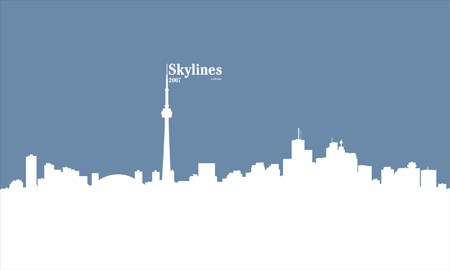 It’s always nice when a something comes out that backs up something you’ve been asserting on your own for ages, especially when that thing seems to be common sense. According to eyetracking data from a recent study, numerals (27) catch user’s attention more than words of the same meaning (twenty-three). Things that are ‘out of place’ (numerals) always stand out from their environment (words), so it makes perfect sense that the same should be true for text. This is a concept I’ve tried to incorporate into my designs for a while now, and I think it really does make a big difference in helping users glean useful information from content.

#Joiito on irc.freenode.net is a pretty close-knit community, and as with any group of people who spend a great deal of time with each other, much of that time is spent joking around.

This evening, Nick Douglas introduced us all to The Vagina Game, in which one replaces words in film titles with the word “vagina.” Collective credit for the examples presented below goes to the channel as a whole. As the game progressed, the rules were bent to allow for the inclusion of television shows, video game titles, and podcasts.

END_OF_DOCUMENT_TOKEN_TO_BE_REPLACED

What’s not to love about Chipotle? Tasty burritos, fast service, and stylish decor make Chipotle a great choice for food, day or night. Artist Andrew Wilson seems to share my warm-and-fuzzy feelings toward this Denver based chain, as his wonderfully whimsical illustrations are all drawn on actual Chipotle menus.

What happens when a world-class violinist sets up in a Washington D.C. subway station? Not much. 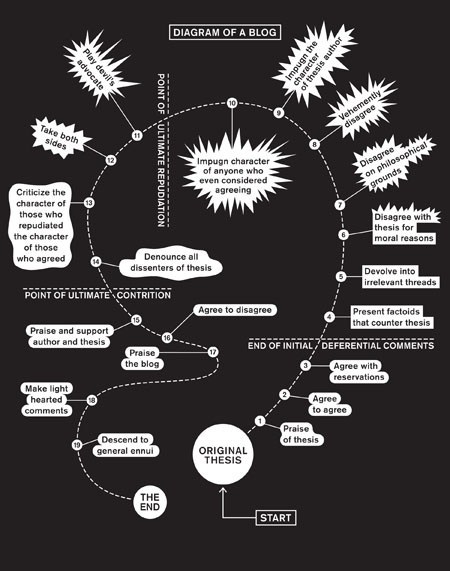 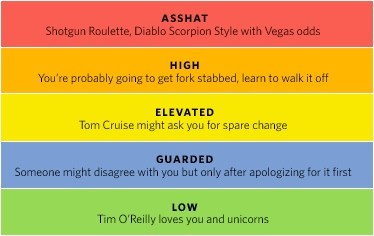 In these troubled times, it’s important for internet users to have an easy way to determine whether the content on a given site is age/sensibility appropriate. In the past, one would be forced to actually read things to determine their content, but no longer will unsuspecting pussies be placed in this vulnerable position. Introducing the Airbag Blog Advisory System

Built by people who have read about scientist from NASA, the Automatic Rating System scans your site for certain words that might otherwise scare good people away from reading or commenting on UR website.

A quick glance at the sidebar indicates that Geek Friendly is currently at threat level Blue, which indicates the use of strong opinion, and not-quite-as-strong language.

This has been a Geek Friendly public service announcement.

In September of 2001, popular rock act Nickelback released “How You Remind Me,” which quickly climbed the Billboard charts to the #1 position, staying there for over four weeks.

Two years later, in August 2003, the band released “Someday,” which although not as successful as their first hit, still reached a respectable #7 on the US charts.

Even to the casual listener, these two songs are strikingly similar. But they couldn’t possibly be the same song… could they?

The answer– a resounding yes– comes in the form of a creatively put together flash animation. The two songs are overlayed to deomonstrate their near-exact similarity, with one each coming out of the right and left speaker. For added fun, switch quickly between your left and right speakers to hear how the two songs fit together.